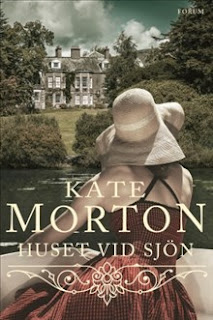 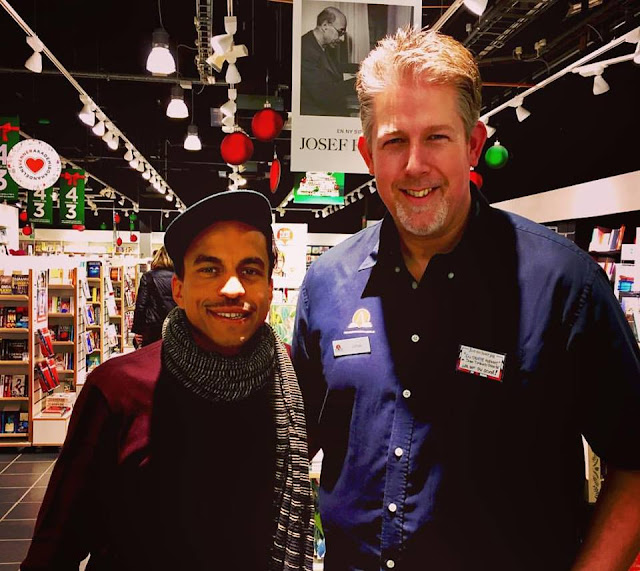 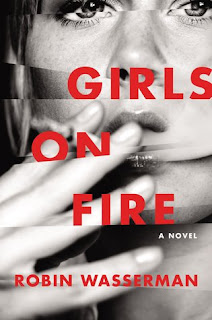 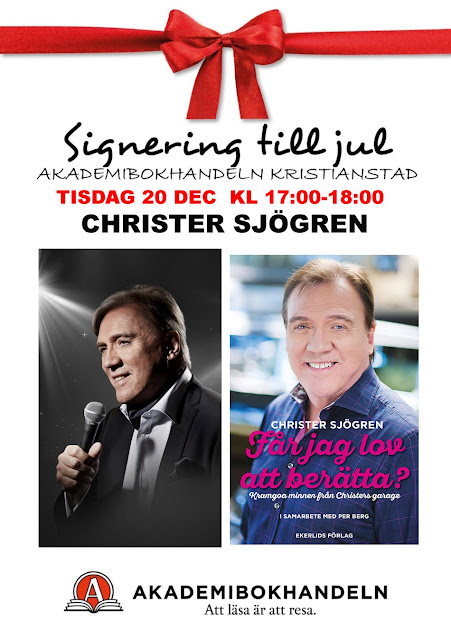 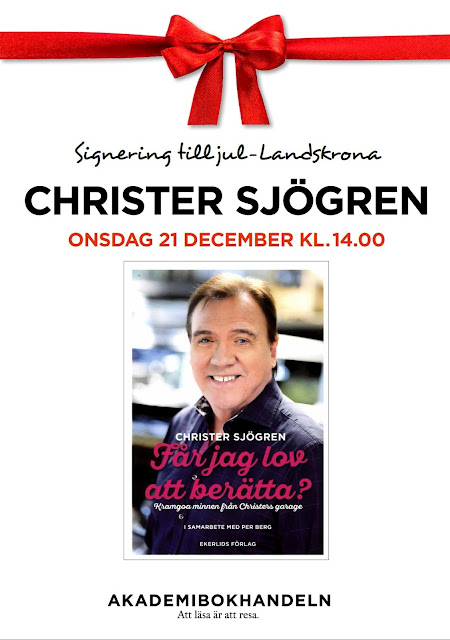 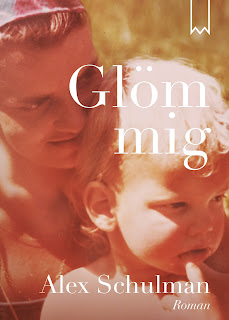 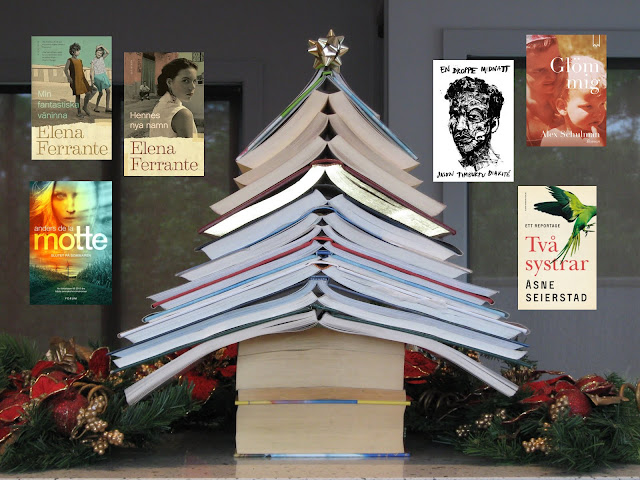 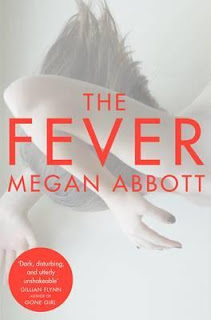 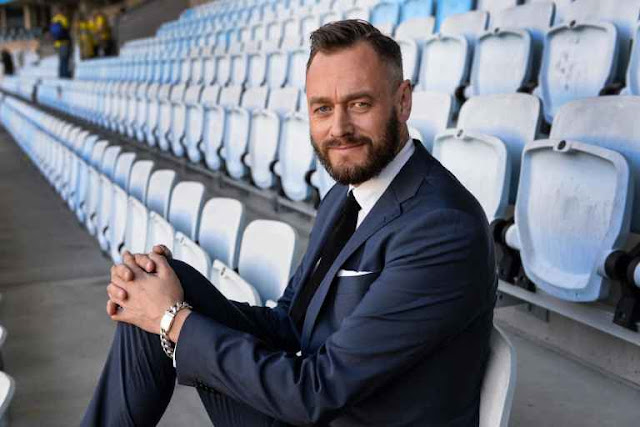 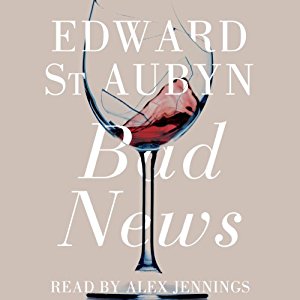 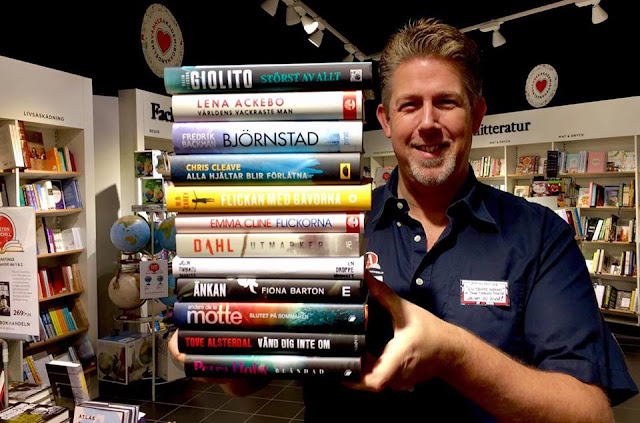 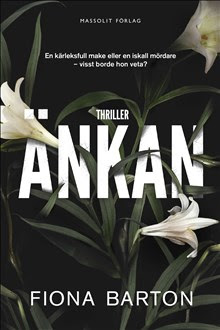 A Presentation of A Quincunx - Andre Alexis 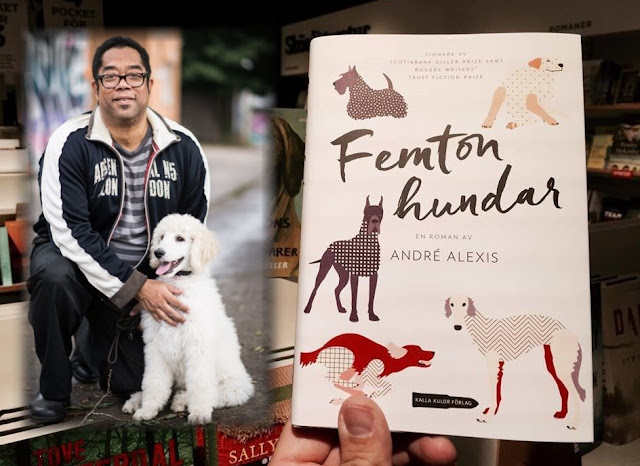 To begin with, a definition of “Quincunx”: A quincunx is an arrangement of five objects with four at the corners of a square or rectangle and the fifth at its centre, used for the five on dice or playing cards, and in planting trees.

Some 30 years ago, I was watching a talk show. The guest was Nora Ephron. She was talking about her autobiographical novel, Heartburn, when she said in passing that she thought all writers write about their lives. I’d heard the thought before Ephron expressed it, of course, and I’ve heard versions of it countless times since. But what struck me as I watched was the extent to which the idea was uncontested. It was blithely expressed and then passed over, as if it were obvious. The idea is largely uncontested still. The common assumption seems to be that a writer of fiction inevitably draws from his or her life, adds something like vividness or style and there you have it: a novel, a short story.


But I’m a writer who almost never uses personal circumstances as the basis for fiction. It isn’t that my imagination can’t draw from life. If nothing else, the cities and landscapes in my novels and stories are modelled on cities and landscapes I’ve experienced. But the traumas I’ve lived through – emigration, anomie, grief, racism – are less important to me, as a writer of fiction, than things like plot, characterization, structure, voice, rhythm, and story.


I’m not interested in sharing my life, not interested in being “real” or “authentic.” I am interested in what fiction does, in the imagination, in what happens well away from reality. Some of this, no doubt, has to do with what I love about fiction itself. I’ve always been partial to the dream-like, to folklore, ghost stories, the work of E.T.A. Hoffmann and Nikolai Gogol, the Bible, and the Odyssey. These works may use “reality” but only in order to go beyond it. The point of “The Bremen Town Musicians,” for instance, is not the mistreatment of animals. The point, if there is a point, is in the pleasure the story gives.


It’s not that I have anything against those who fictionalize their lives. I’ve got nothing against Benjamin Constant or Charles Bukowski, Nora Ephron or Karl Ove Knausgård. It’s that what I get from their work is not at all what I’m aiming for in mine. Knausgård, for instance, has said that he has – or, for a time, had – problems with storytelling. He was tired of it and this tiredness preceded the writing of his six-volume sequence of autobiographical novels. But I’m obsessed with storytelling, with all of its ins and outs, its rhythms, graces, failures, byways, irreality and, of course, its traditions. Which brings me to a question I was recently asked: why am I revisiting old genres like pastorals and apologues?


The answer is only slightly complicated. First, the sequence of five novels I’m currently writing – a “quincunx” of which the first two are Pastoral and Fifteen Dogs – are the result of a failure. For years, I tried unsuccessfully to rewrite (or re-imagine) a work by Pier Paolo Pasolini called Teorema. In Teorema, a god comes to earth and sleeps with the members of a well-to-do family – father, mother, son, daughter, servant. When the god leaves the family, his absence leads to madness, despair, grace, and the miraculous. It’s a great story and I wanted to retell it, to own it as one does with some stories. I couldn’t, though. For years, I ended up writing inept versions of Pasolini.


Or I did until I finally stripped the story down to its essence – divine visitation – and thought about the ways in which that essential story could be told. Five approaches came to me at once. I wanted to tell it as a pastoral (that is, a tale set in an idealized rural world), as an apologue (a moral tale involving animals), as a quest narrative (with Treasure Island in mind), as a ghost story (like Ugetsu Monogatari), and as a kind of Harlequin romance. The novels were suggested not by personal experience, not by grief or exile or post-traumatic stress, but by my fascination with the  art of storytelling itself.


There’s nothing new in what I’m doing. Any number of writers have played with (or subverted) genre. Kazuo Ishiguro and Margaret Atwood come immediately to mind. But the one who’s been most influential on me in this regard is the great Polish writer Witold Gombrowicz. Gombrowicz once wrote that humans “always, unceasingly, seek form, and we delight in it or suffer by it, and we conform to it or we violate and demolish it, or we let it create us, amen.” By allowing the reader to experience his ideas in different settings and genres (forms of storytelling), Gombrowicz’s thinking is perpetually renewed for the reader, his ideas unexpected because they are met in unfamiliar ways. To me, this is the ideal.


Like most writers, I have a limited set of concerns and ideas, things that matter to me deeply. I'm an immigrant, so the confrontation with new lands and places is something I obsess about. I was raised Catholic, so the idea of God – the idea of divinity – is another one that fascinates. Then, too, I was left in Trinidad by my parents when I was two and I didn't see them again until I was four. So, naturally, the idea of love keeps coming back to me. I remember meeting my parents for the second time – when I was four – and I wasn't sure I loved them or that they loved me or even who they were, exactly.


Place, God, Love … these are three of the ideas or themes that are central to my work. What’s wonderful, when you work in different genres, is that the same idea can feel entirely different when you encounter it in a different genre. Take “love” for instance. In detective fiction, it’s usually a motivation for crime. Writers of detective fiction don't stop and explain “love,” the way philosophers do, because what’s important is the motivation, not what love actually is. “Love” in a Harlequin Romance is something else entirely. It’s something the characters spend the whole novel getting to. It's a motivation, sure, but it’s more than that. It's a goal in itself and the painful journey a woman and a man take towards it is central to the genre. “Love” isn't much better defined in a romance novel than detective fiction. It's aggressively pointed to, without being pinned down. In a sports novel – the ones I used to read as a boy in which, for instance, a star athlete from another school learns to be part of the home team – love is isn't at issue. But jealousy usually is. Star athletes compete for girls, so in learning to be part of the team, someone usually has to give up on the heroine, the cheerleader with morals and a good heart.


You can parse “love” in all the genres writers use. In fact, the more genres you think about the more avenues or alleys there are that lead to  “love” or “place” or “God.” The possibility of new vistas on my obsessions and concerns is part of my motivation for choosing to write in different genres: pastoral, apologue, adventure story, ghost story, romance.


There are other rewards for playing with genre. For one thing, I’ve come to a deeper understanding of narrative, a greater feeling for the nuts and bolts of storytelling. The reward for the reader – I hope – is the pleasure that comes in hearing a story. If, with the novels in my quincunx, I’ve done my work well, the reader, any reader, will feel what one does after hearing a proper story: joy and the longing for another one.